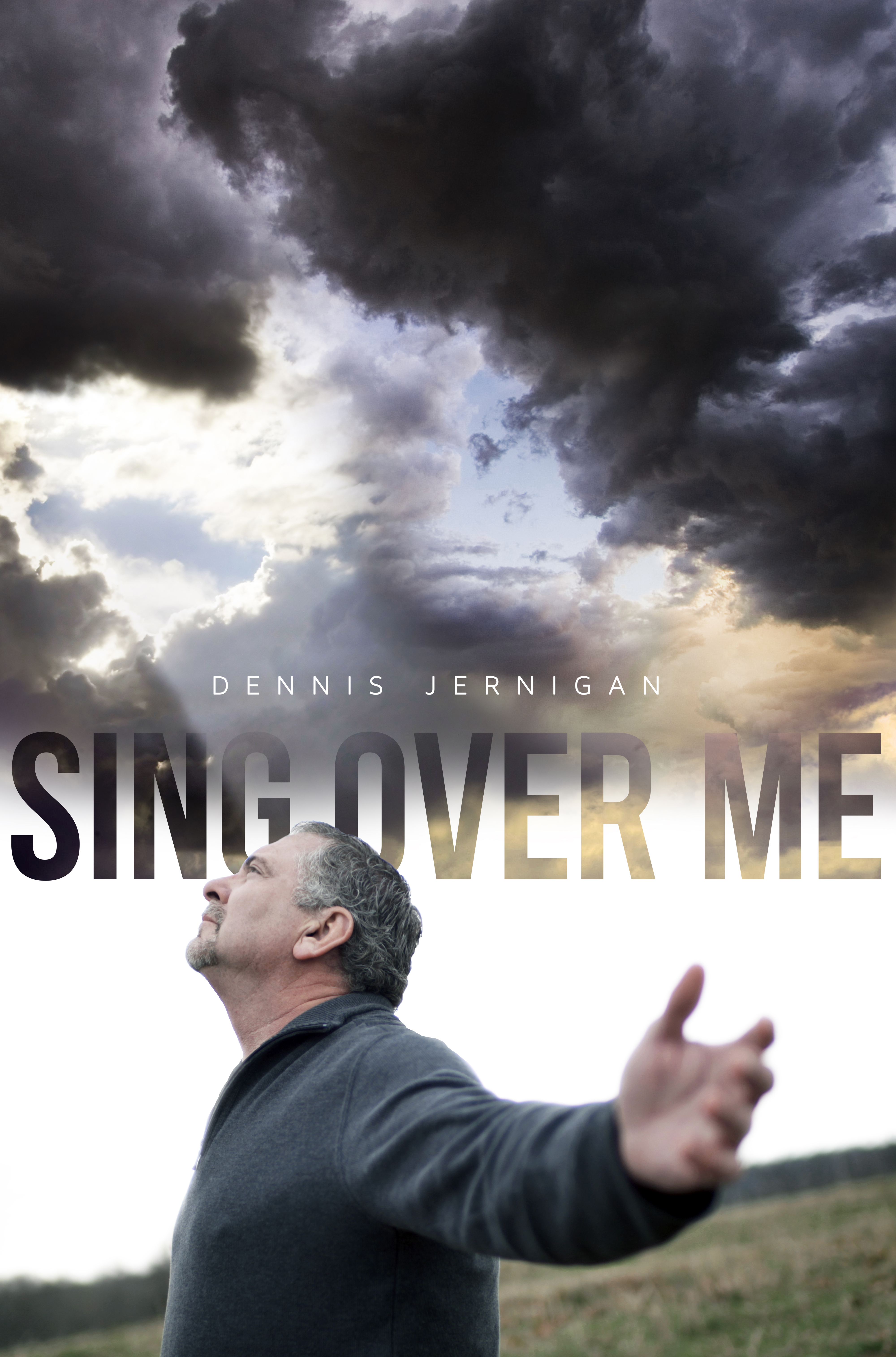 In observance of Ex-Gay Awareness Month, Voice of the Voiceless is pleased to announce that former United States Presidential candidate, Ambassador Alan Keyes, will keynote the second annual gathering of former homosexuals, individuals with unwanted same-sex attractions, and their families in our nation’s capitol on October 3-4, 2014. The conference is co-hosted by Parents and Friends of Ex-Gays and Gays (PFOX), the nation’s leading advocacy organization for the ex-gay community, and Equality And Justice For All, the only lobbying organization solely dedicated to protecting and preserving the rights of the ex-gay community.

“We are thrilled to have Ambassador Keyes join us for this important gathering in Washington, D.C.,” commented Christopher Doyle, President of Voice of the Voiceless, the only anti-defamation league for former homosexuals, individuals with unwanted same-sex attractions, and their families. “Ambassador Keyes has been a champion for social conservatism and a reasoned and compassionate voice when it comes to homosexuality. His insight and perspective on social justice for ex-gays is sure to inspire.”

Keyes, who ran for the Republican nomination for President of the United States in 2000, will be joined by an all-star lineup of social conservatives at the October 4th conference, including Sandy Rios, host of American Family Radio’s syndicated talk show Sandy Rios in the Morning, Matt Barber, founder of Barbwire.com and Vice President of Liberty Counsel Action, and Peter Sprigg, Senior Fellow for Policy Studies at the Family Research Council.

“2014 has already been an incredible year for the ex-gay community! We have witnessed a remarkable enthusiasm among former homosexuals around the country to defend the rights of individuals with unwanted same-sex attractions to receive therapy to overcome homosexual feelings,” commented Doyle. “Thus far, our lobbying efforts and educational awareness campaigns have led to the defeat of at least ten bills in states across the country where gay activists have been trying to take clients’ rights away. Ex-Gay Awareness 2014 will celebrate this year’s achievements, and cast a vision of where the ex-gay community is going in 2015 and beyond. Our movement is stronger than ever, and we are excited at what this conference represents to former homosexuals and those seeking hope and freedom from homosexuality.”

On Friday, conference attendees will have the opportunity to talk with their Congressional representatives and Senators about ex-gay rights on Capitol Hill, with an evening reception featuring the Washington, D.C. premiere of Dennis Jernigan’s new documentary film “Sing Over Me.” On Saturday, Ambassador Alan Keyes will keynote the conference in the morning, followed by a series of breakout sessions and an afternoon luncheon and awards ceremony, honoring courageous former homosexuals and defenders of ex-gay rights.

Tickets for the two-day conference are only $99 ($89 before September 1) and can be purchased at: http://pfox.org/conference-oct2014.html. For more information on the event and to download a conference flyer, click here. If your organization is interested in becoming a sponsor, a special breakfast with Ambassador Alan Keyes on Saturday morning will be offered. For more information, click here to download the sponsorship flyer.