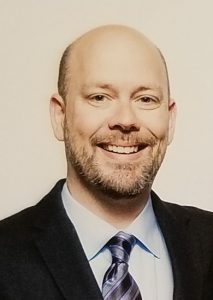 Daren Mehl is the oldest of 8 children, born in 1977. Most of his growing up years were spent in the small town of Northfield, Minnesota. During his junior year of high school he received Jesus as his Savior and was publicly baptised into the Christian faith and later received baptism of The Holy Spirit. Graduating high school, Daren joined an envangelist outreach ministry and served a preacher and experienced ministry on the road as he traveled the midwest and internationally sharing the gospel. Completing college early, Daren started his career in Information Technology where he excelled and brought to market an award winning online banking system. Moving from Information Technology into Information Security, Daren continued his career consulting institutions with their information security risk management programs. Throughout high school, college, and his career, Daren’s expressed identity changed several times. Initially identifying as a gay man from high school through his late 20’s, Daren met his wife and his journey took a course change. After several years of marriage, extreme spiritual truth seeking through weekly prayer with a brother in the faith, Daren now expresses his identity as a heterosexual man, a husband, and now with two children, he identifies with his role as a father. Daren joined Voice of the Voiceless in 2016 as an Advisory Board Member and now serves as President. Daren is the author of his own blog, www.darenmehlblog.com and a portion of his story has been published in the book Achieving Heterosexuality. 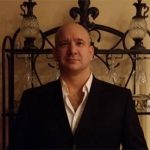 John Ozanich is a former United States Marine Corps Anti-Terrorism Strike Team member with a seminary doctorate in Biblical Egyptology. John authors articles on religious history, constitutional issues, science, and religion.He has been awarded the IBM Authorship Award.He is a licensed and ordained minister with the United New Testament Church.  He earned his Divinity Doctorate in Christian History and Biblical Egyptology.  He completed advanced studies certifications in International Law at the Universitae de Louvain and in Neuroscience at Harvard Medical School.  He is an award winning professional computer network design architect and I/T project manager who has worked for a variety of Fortune 500 companies.He also is a student of eastern philosophies and a lifelong martial artist holding a 3rd Degree Black Belt awarded by the World Kyokushin Kobudo Organization and the World Full Contact Organization. 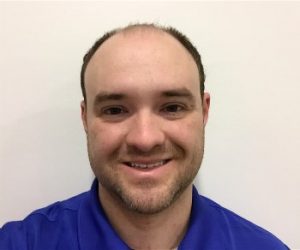 Ben used to be exclusively erotically attracted to other men. Raised Southern Baptist during the Disney boycott, he was very confused by what he was taught in church about his feelings. But God intervened in his life a number of times, providing hope, direction, and the realization that scripture and science had to agree if they talked about reality. He pursued “change” for his attractions, a journey which took over 11 years, and many different kinds of work. Ben strongly believes that Biblical religious principles are the foundation for the United States of America, and wants to see religious rights protected. Upon realizing the assault on freedoms of individuals in California (and subsequently New Jersey and D.C.), he spent his life savings on the Recently Straight project: a web-based tv-show reenacting the stories of men who have changed from gay to straight.  Ben is currently researching the connection between effective healing for eroticized same-sex attractions, which has traditionally been done in “integrated” religious therapy, and the nouthetic counseling, so that more men like him can get the healing they need. He applies principle learned earning his Ph.D. in Aerospace Engineering to that task. 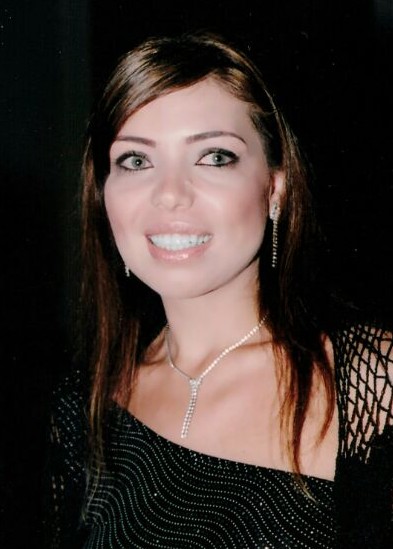 Carol Aoun is Foundress and President of “Mary Help of Mothers,” a Lebanese pro-life non-profit organization that was founded in 2009. As the only pro-life organization of its kind in the Arab world, Carol has been counseling women, facilitating retreats, and helping post-abortion women and their families recover and heal wounds. She also spreads awareness by actively working within the media to educate the public in television documentaries. “Mary Help of Mothers” makes sure that women in Lebanon do not remain ignorant about abortion alternatives (and its dangers) and has been empowering single mothers by providing financial, legal, social, and medical assistance free of charge.

Carol is also Foundress and President of “Lady of the Roses,” a non-profit organization for support, awareness, orientation, healing, conversion, and change for people struggling with same-sex attraction. Though not officially started in Beirut until Summer 2013, “Lady of the Roses” had been supporting individuals who experience SSA for seven years and has been spreading awareness about the possibility of change and complete recovery from SSA.

Born in Beirut at the start of the Lebanese war, Carol had been socially active during this hard time to provide all possible assistance to as many people from her war-torn country. She has a B.A. in Business Administration and A.A. in Computer Science both with Honors Degrees from Loma Linda University and La Sierra University in California, USA. Her hobbies are reading, hiking, cinema, internet and traveling. Her favorite quotes are: “I am the Way, the Truth and the Life” and “My soul glorifies the Lord.” 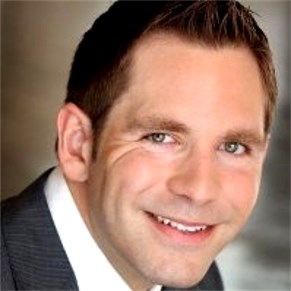 Jeremy Schwab earned a MBA in Marketing from the University of Dallas in 2004 and a Master of Science in Entrepreneurship in 2010. In addition to corporate employment, Jeremy works as an actor for TV commercials and film. After twelve years of living an active gay life, Jeremy stopped pursuing gay relationships and returned to his Catholic faith. Within a short time, he found significant healing and reduction of SSA due to spiritual group and help from Reparative Therapy and programs like Journey into Manhood. In 2013, Jeremy founded Joel 2:25 International, a Christian ministry supporting Men, Women, Youth, and Families affected by SSA. Through online video-conferencing in 16 languages, Joel 2:25 now supports individuals and small groups in 104 countries. 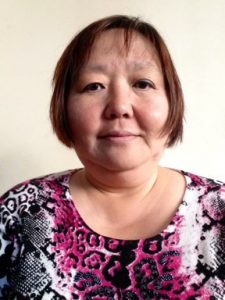 Susan Takata is an itinerant international evangelist who currently resides in Vancouver, British Columbia. Having Gender Identity Confusion from early 1960’s through Christian conversion to Jesus in 1980 and into early 90’s.  Her healing journey began when she made Jesus Lord of her life (not just Saviour).  Susan was a pastor, volunteered in various committees such as Another Chance Ministries, volunteering  in many well known organizations as an outreach worker/lay counselor. She is an itinerant evangelist (Philippines, Indonesia, Canada, Caribbean) and worship leader. After taking a sabbatical from ex-gay ministry she began being connected with Exodus Global Alliance in Canada.  She is now being used by the Lord to show that though going through the journey to understand Gender Identity Confusion and walk in truth of who she is may come through overcoming some painful steps, it is worth it.