Media outlets are flush with the rush to promote yet another inconclusive hypothesis attempting to tie biological factors to the penchant for homosexual behavior. After an unusual 7 year tweaking before release, Dr. Alan Sanders of NorthShore University HealthSystem Research Institute et al, compared the genes of 409 gay twin brothers (the largest twin sampling to date). The team argues that they found linkages to the X Chromosome 8 region and Xq28 but were unable to cite any actual gene. This runs contrary to the conclusions of eight other international twin studies examining the same notion[2]with the exception of Dr. Dean Hamer’s claim to find Chromosome 8 involvement 20 years ago but also failing to find any actual gene. 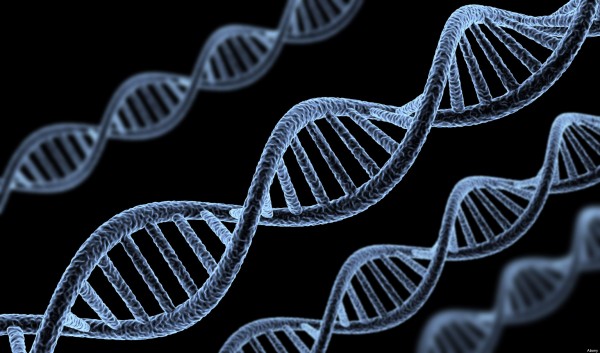 The inability to find and verify gene involvement makes the entire exercise of identifying linkages fruitless since there can be no linkage between non-existent entities. This leaves wide open the interpretation of what these researchers are seeing within these chromosome bands. Sanders himself describes his results as, “not proof but a pretty good indication.” An indication of what remains to be seen. Meanwhile, the reaction by genetic experts ranges from skeptical to completely dismissive. Dr. Robert Green, medical geneticist at Harvard Medical School called the study, “intriguing but not in any way conclusive” and Dr. Neil Risch, genetics expert at UC San Francisco states the data is too statistically weak to suggest any linkage (with homosexual preference.)[3]

Of bizarre concern is Sander’s use of a deprecated genetic method. Genetic linkages have been replaced with GWA (genome-wide association) methodology in genetic science which gives a higher, but still not guaranteed, association between a given gene and a behavior. Sanders admitted it would have been the preferable approach but it was the only way to try to expound on Hamer’s failed attempt 20 years ago. Ken Kendler, an editor at Psychological Medicine admitted it was a surprise to see Sanders submit a study using the old technique and Sanders admits that one publication turned down his submission outright.[4] Sanders has announced his intention of a GWA study using an even larger sample group.

It is the opinion of most in the ex-gay community that scientific research would be better utilized addressing the knowns of same-sex attraction, such as the high child sexual abuse and childhood trauma histories found in research which is more results oriented by healing traumas that often lead to same-sex attractions and therapies that eliminate unwanted same-sex attraction. This more appropriately achieves the goals of the American Psychological Association’s vow to patient self-determination. Much like the already proven genetic components of depression and anxiety disorders, genetic involvement only contributes to predilection and has no bearing at all on outcomes. Thus, any genetic discovery while interesting is irrelevant to ultimate behavioral self-management and choice.

John Ozanich is an Advisory Board member of Voice of the Voiceless and a former United States Marine Corps Anti-Terrorism Strike Team member. An ordained minister, John authors articles on religious history, constitutional issues, science, and religion.He has been awarded the IBM Authorship Award. He is a an award winning professional computer network design architect and I/T project manager who has worked for a variety of Fortune 500 companies.