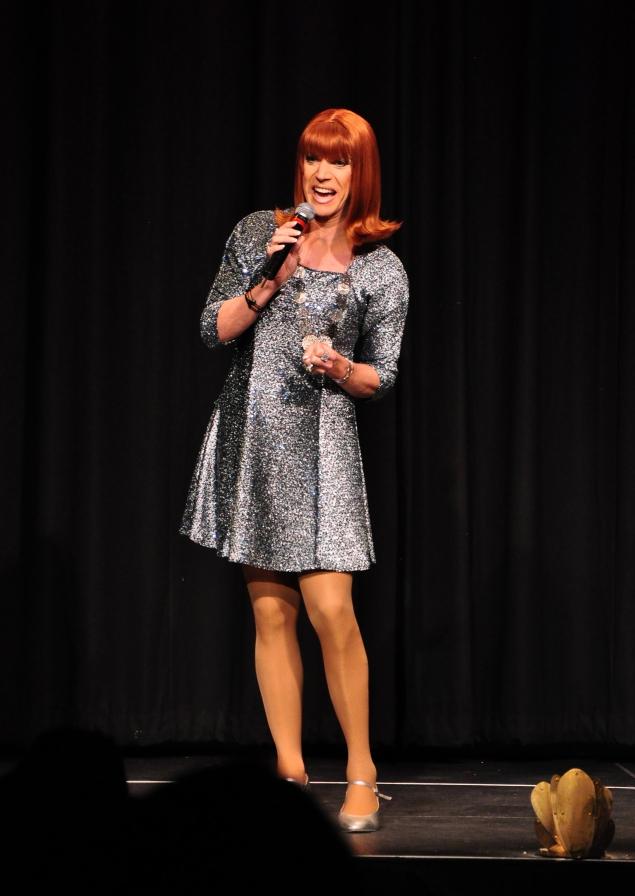 Gay activists are champions of tolerance and anti-bullying, that is, until someone disagrees with their opinion. In that case, it’s hate speech and should not be tolerated!

That’s exactly what is happening in Bronx, New York at Cardinal Spellman High School, where on Monday night the Catholic school announced that an address by retired priest Fr. Donald G. Timone from the New York Archdiocese on the issue of same-sex attraction, set for Tuesday, had been postponed.

Fr. Donald G. Timone has been involved with Courage − a 33 year-old Catholic support group that encourages men and women with same-sex attractions to live chaste lives − for many years. But gay activists don’t like the Catholic church’s position on homosexuality, so they began doing what they do best . . . bullying the school’s principal and administration for daring to host a priest that has stayed true to the church’s position on sexuality!

The school’s principal, Fr. Trevor Nicholls, said that the talk would not be for students, but parents only, and urged against any premature judgments. In a statement on the school’s website, Nicholls said:

Part of our outreach is to the parents of our students, whose education and overall welfare is our number one priority. The talk to be given by Fr. Donald Timone is to be addressed to the parents NOT to the Students. Parents are the first educators of their children and our aim is to provide them from time to time with the opportunity to listen to speakers who, in one area or another, may be able to offer them information, guidance and support as they fulfill that role. Fr. Timone is a priest ordained well over fifty years, now retired, who spent most of his priestly ministry in Catholic education at both High School and College level. His work with adolescents and young adults has brought blessings to many lives since his approach, like that of the COURAGE organization, is spiritual, supportive and affirming. I know that any parents who may attend the meeting on Tuesday evening will find his presentation of great benefit.

It seems reasonable that a CATHOLIC school educate its students on homosexuality from a perspective that is grounded in CATHOLIC theology, right? But apparently, the education on the issue of homosexuality being delivered from CATHOLIC parents from a CATHOLIC school to their CATHOLIC children is unacceptable for some of the school’s gay activist alumni, including transgender activist “Miss Coco Peru” (aka Clinton Leupp). Coco, who graduated from Spellman in 1983, has performed in cabaret shows in drag for more than 20 years.

According to an article from the New York Daily News, Coco, who is now Episcopalian, “protested the talk the best way he knows — through a performance of Nina Simone’s ‘Feeling Good’ wearing his red wig and a tight black dress, hurling obscenities at his former school.”

In protest, several gay activists in the community also threatened to hold a candlelight vigil across the street from the school and told various media outlets that having Fr. Timone speak would send an “alienating message to young people, particularly those in the process of self-discovery or those with a gay relative” and that they simply wanted to open up a dialogue with the Catholic school.

Of course, we know “dialogue” is really code for: “Let’s discuss how hateful your religious views are, and how you need to change them in order to be more tolerant.”

After the bullying by Coco and the gay activists, an effort called, “Gay? Fine by Me,” began on Facebook, and an online petition calling for the talk to be canceled, and for the conversation to be redirected toward one of “support and inclusion,” had more than 200 signatures by Monday afternoon.

Click here to sign this petition and tell Cardinal Spellman High School, Fr. Trevor Nicholls, and the Board of Trustees to stand strong against the bullying from these gay activists and that respected priests such Fr. Timone, not drag queens like Coco Peru, should be educating the parents of Catholic children on homosexuality.